It seems like such a long time ago – but it was just this February (the 9th) when we hosted the first Children’s Business Fair in Pune.
We had a blast hosting it and hope to do this every year.

There was no limit to what the entrepreneurs could sell as long as they made it themselves.

The goal of the fair was to encourage the children to come up with a product or a service that people would pay for and then try and make some money.

We had a whole variety of shops. From selling art, popcorn, candles, soaps, chocolate-dipped strawberries, first aid kits, card games to even a quick martial arts class in 10 minutes.

A whole lot of food including lemonade and juice stands was sold out by the time the three-hour event wrapped up.

There was also a competition in which entrepreneurs were divided into four different age groups and could win a cash prize in one of the following three categories:

Here is a short video of how it unfolded!

Here are some photos from the event 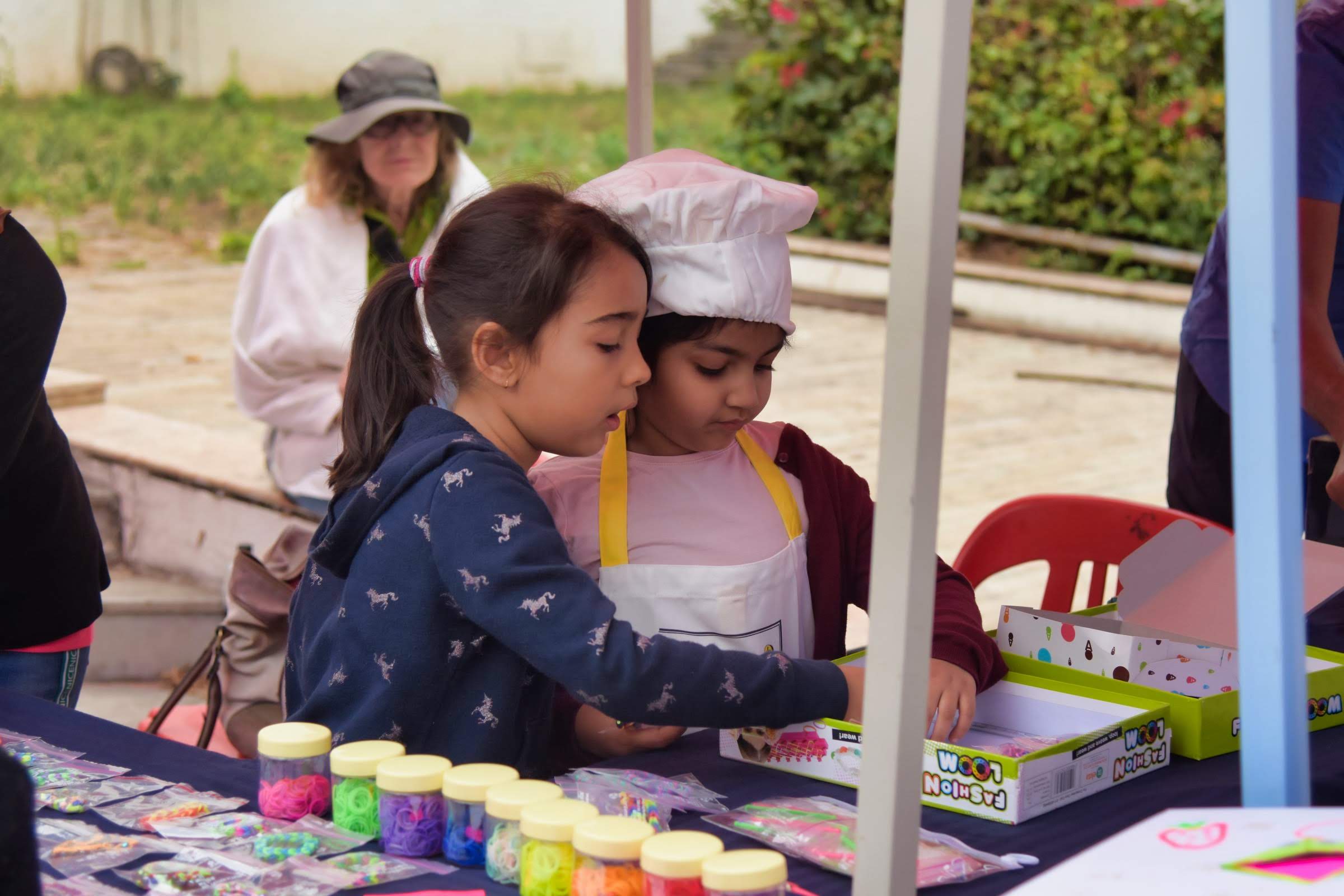 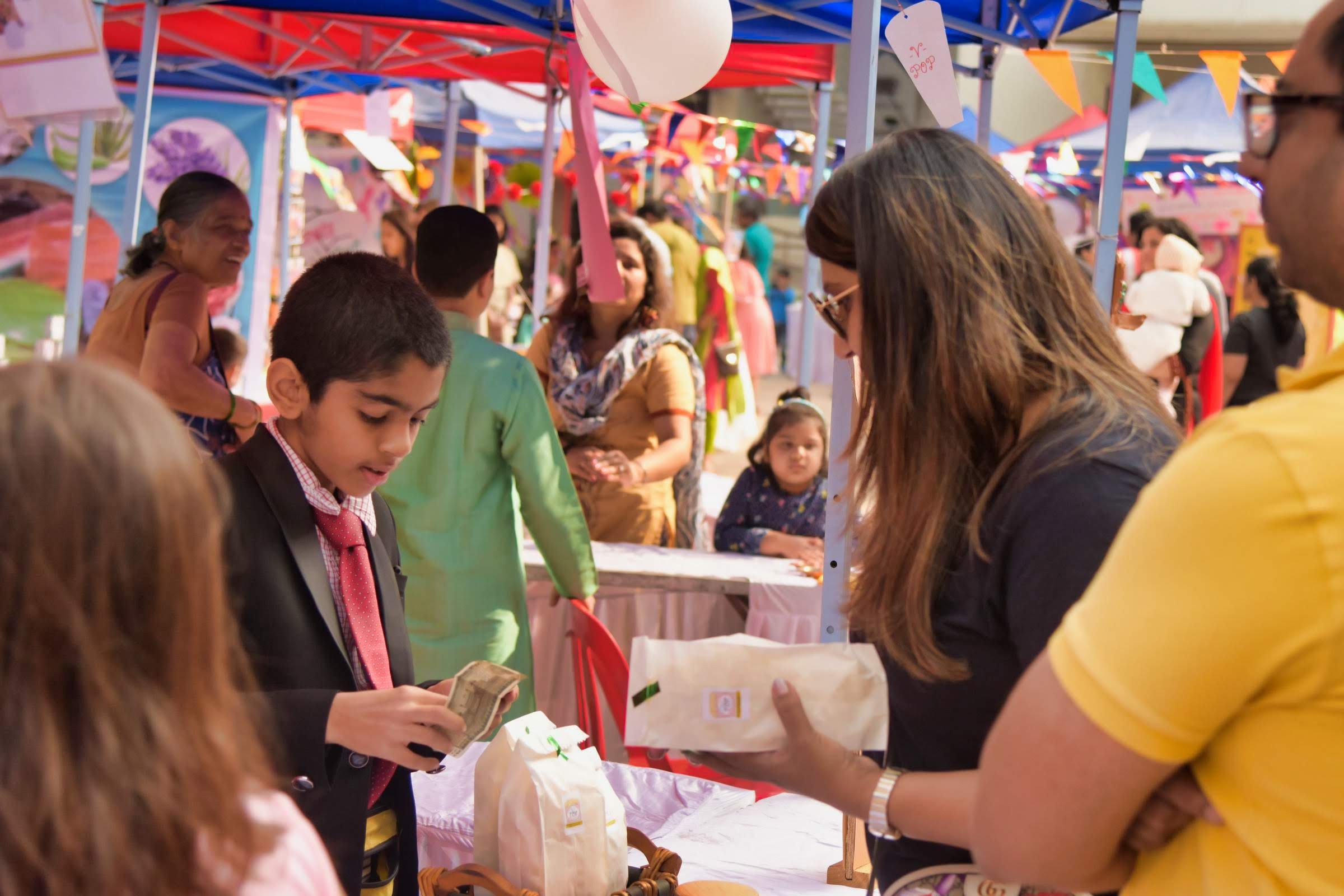 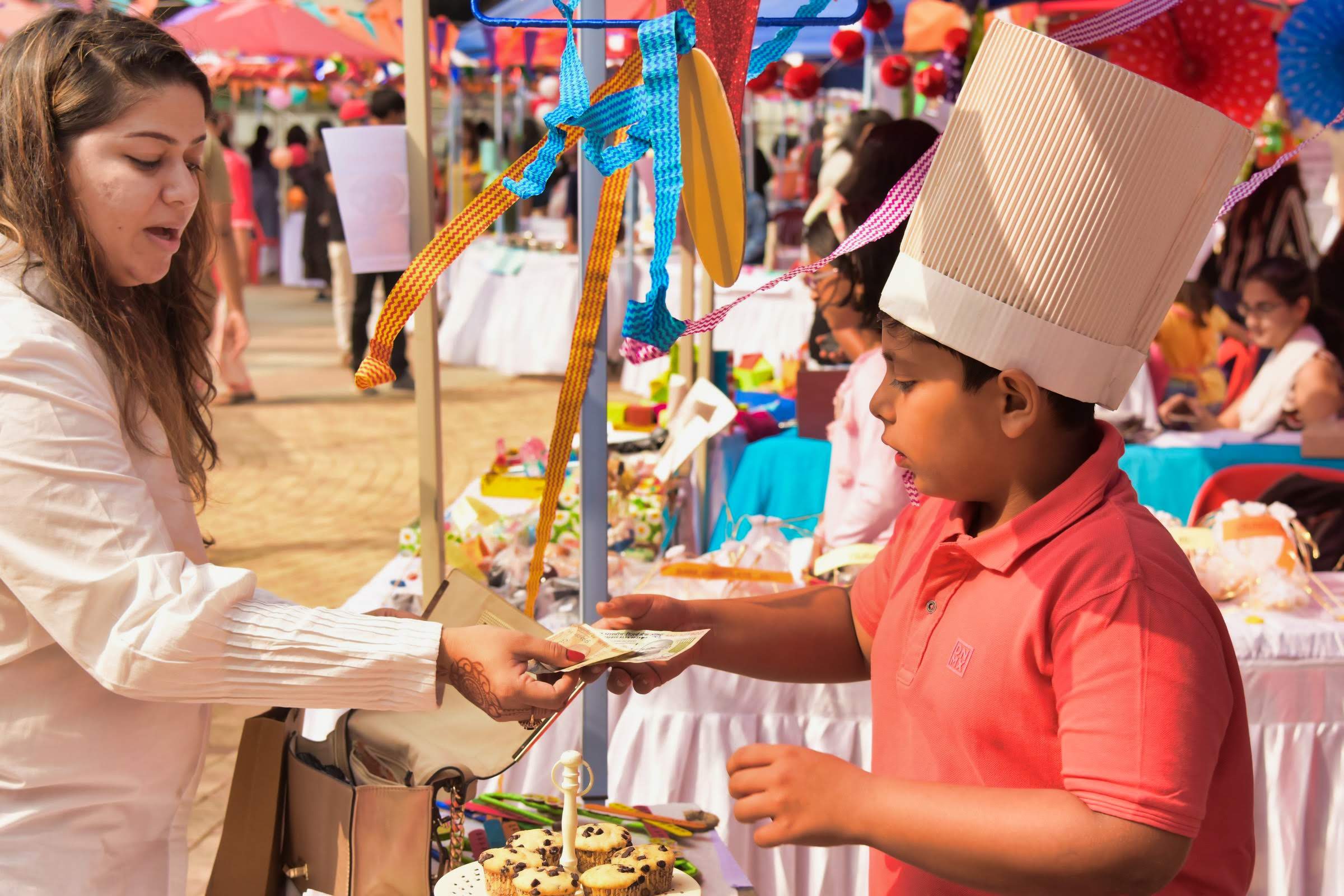 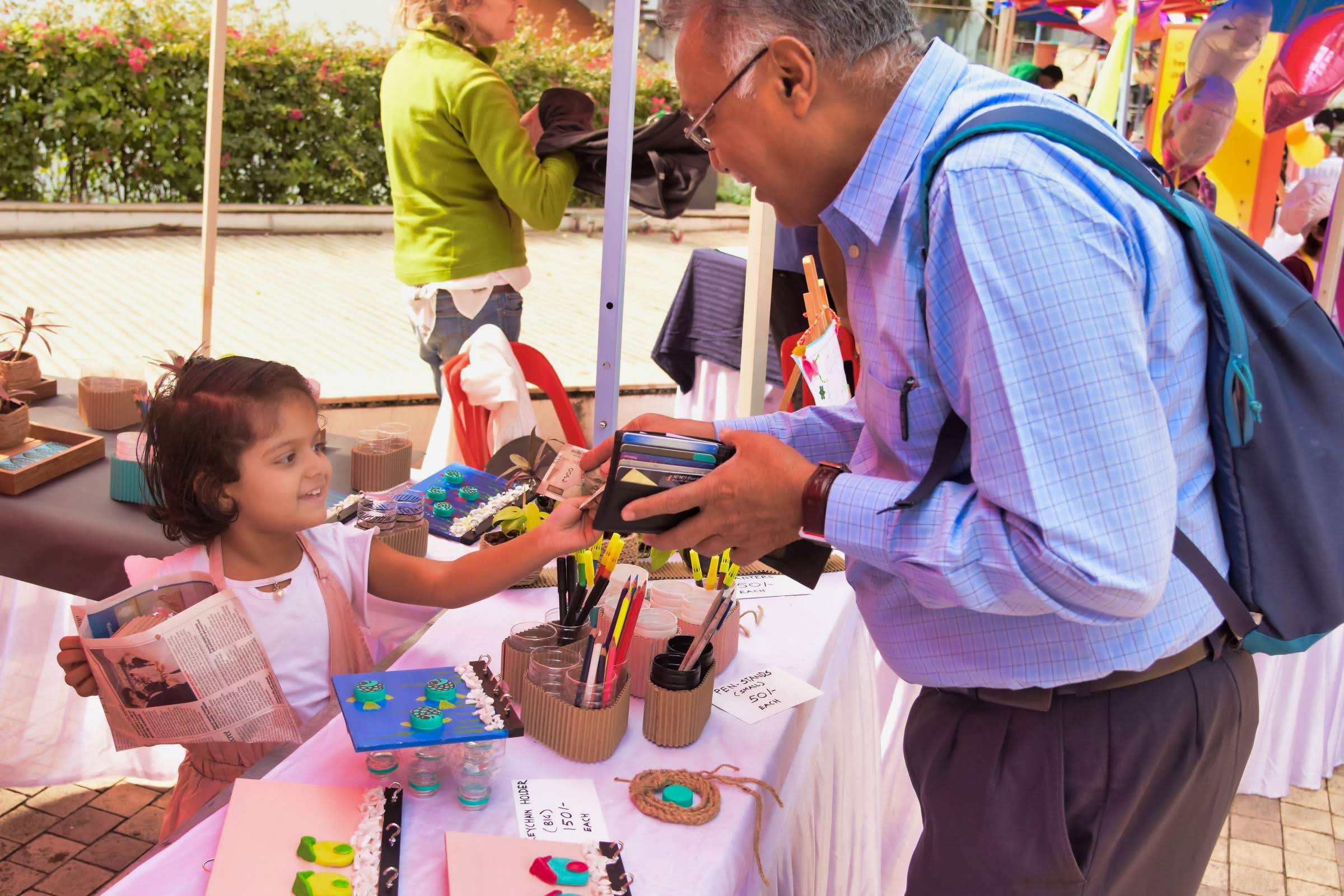 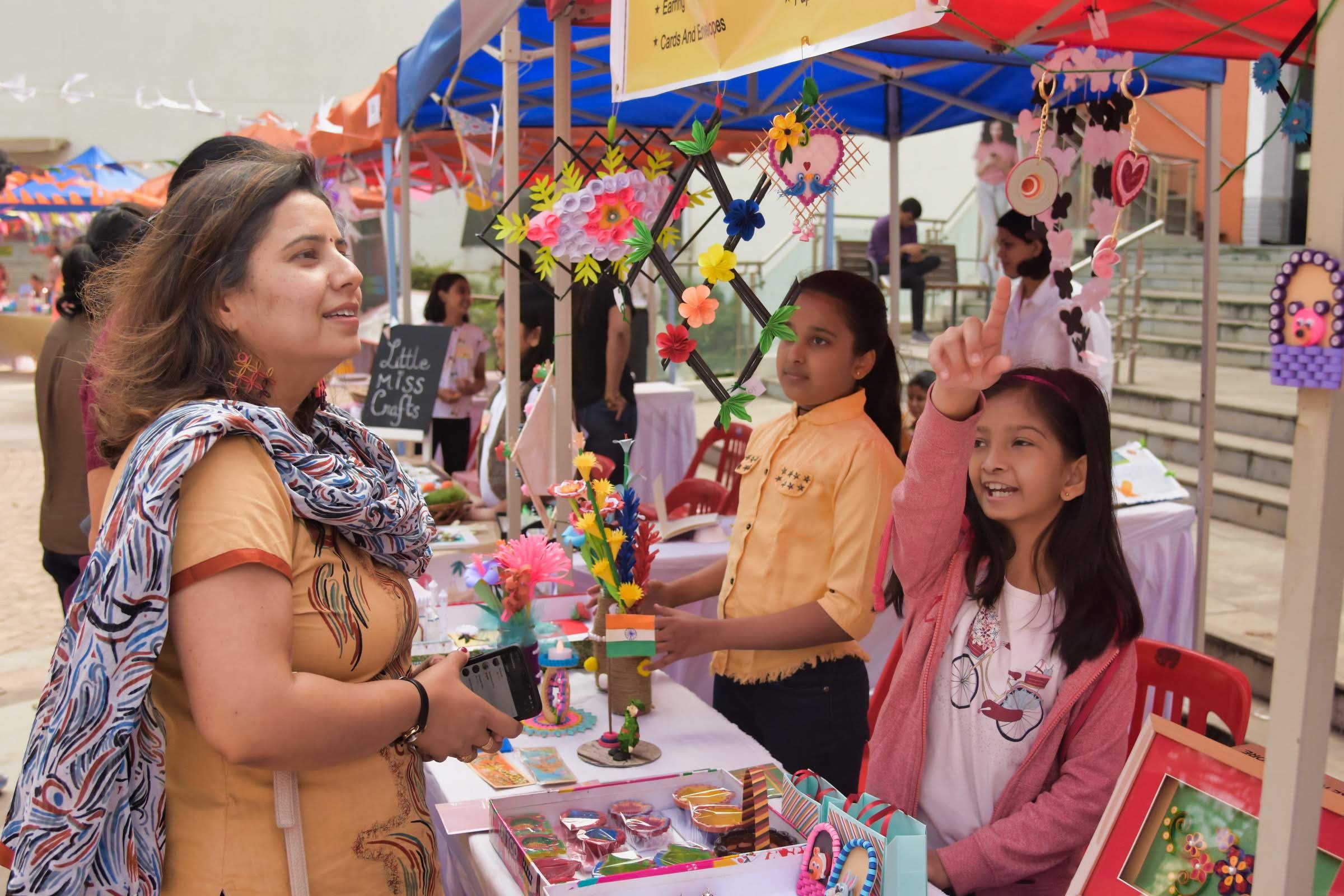 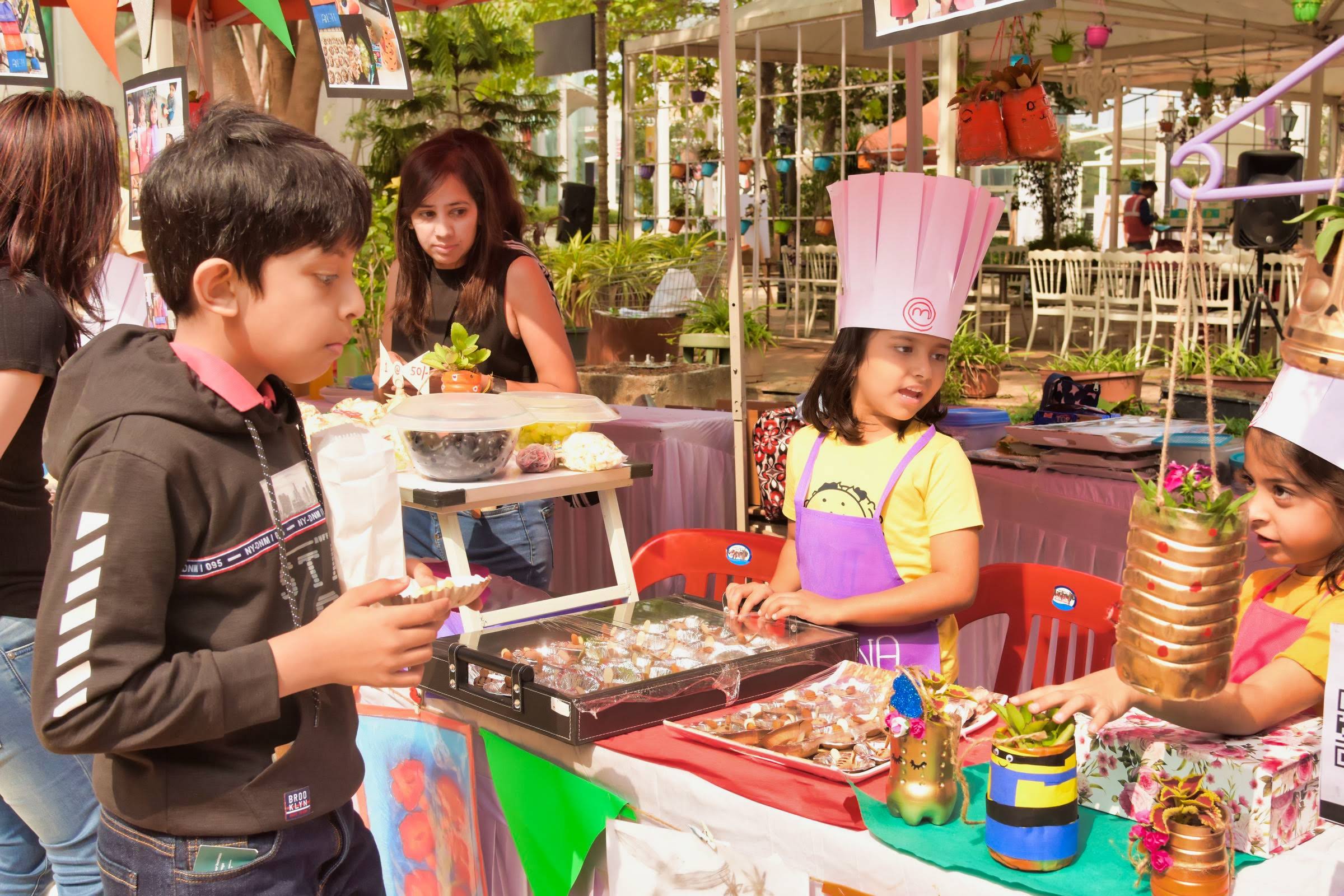 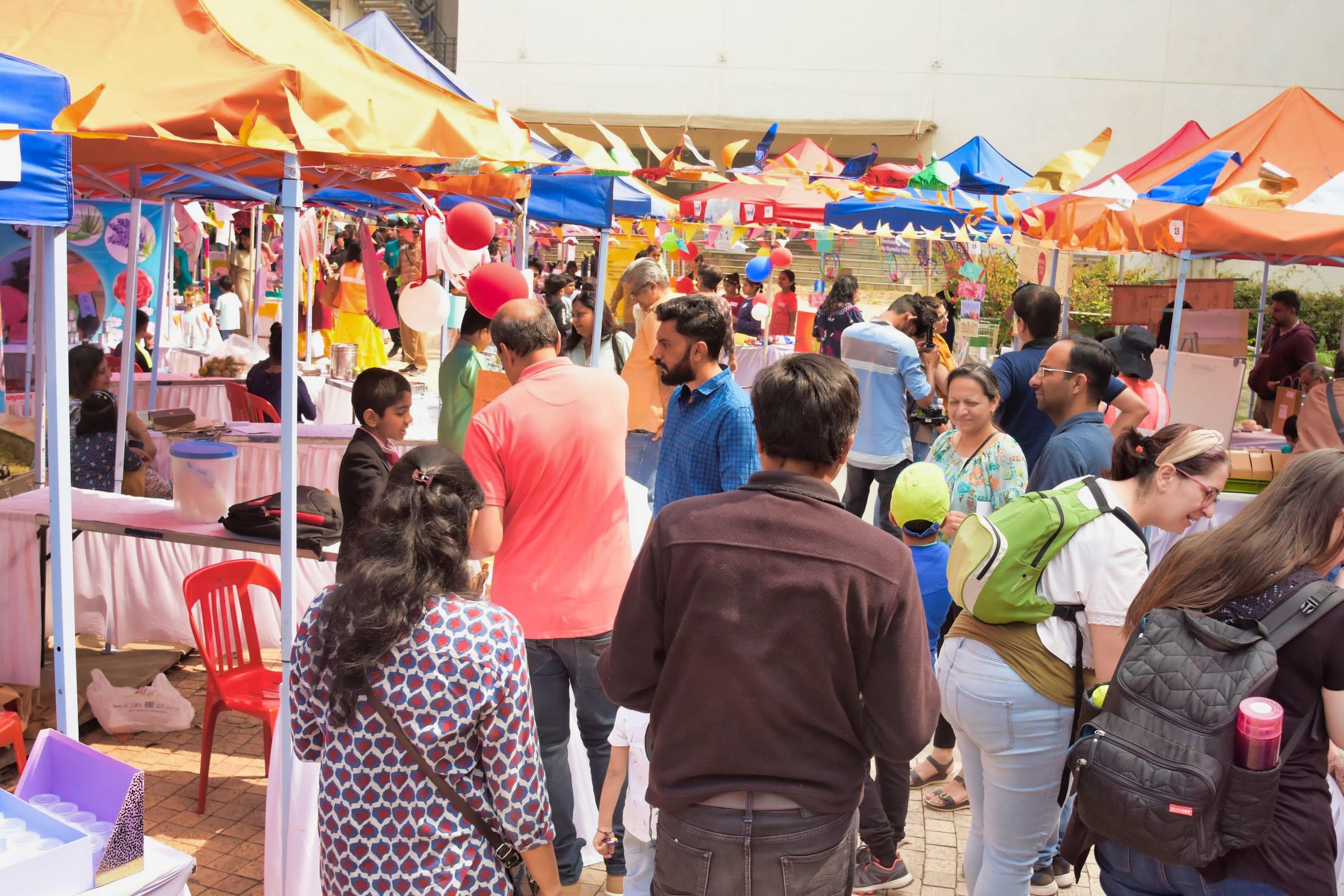 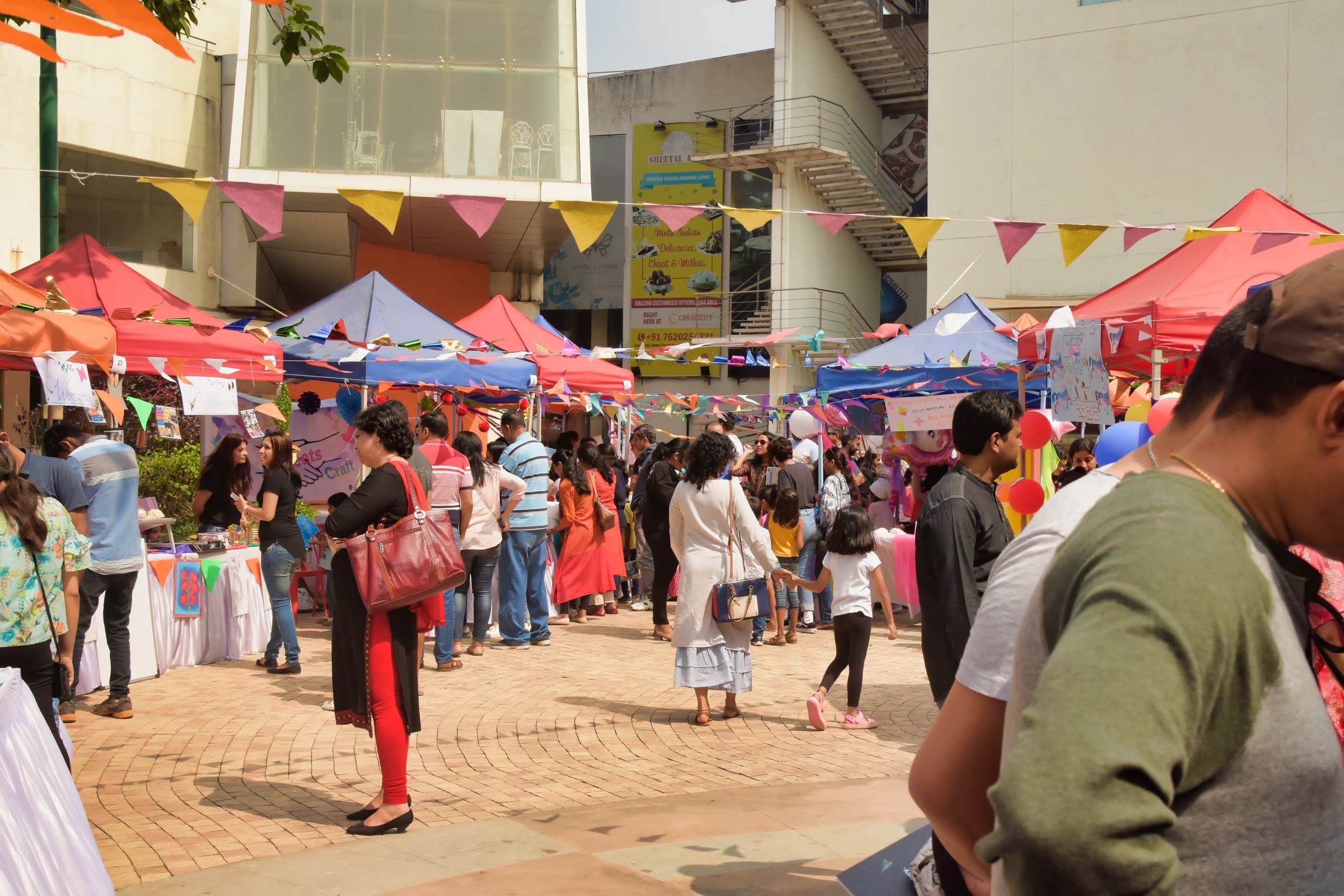 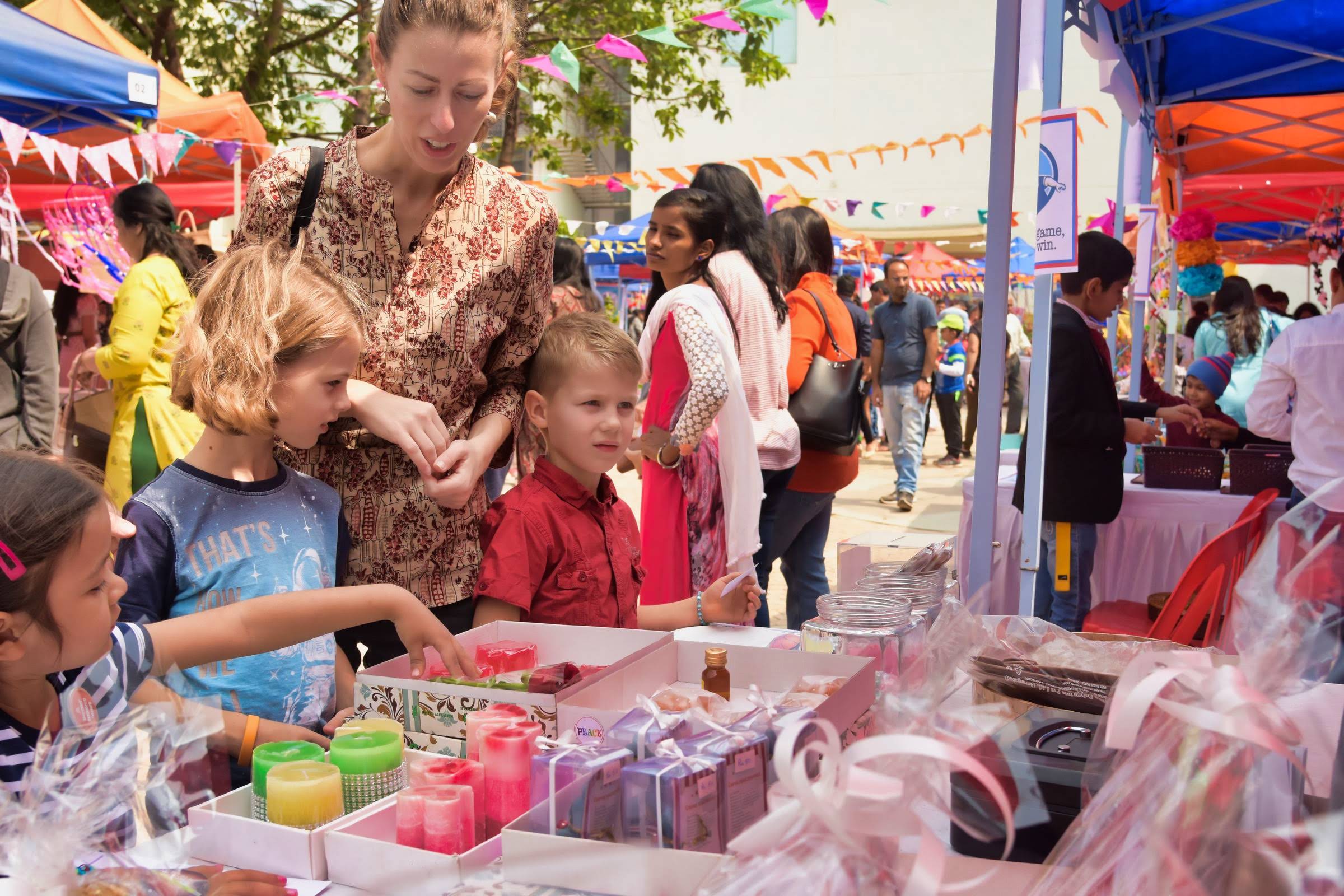 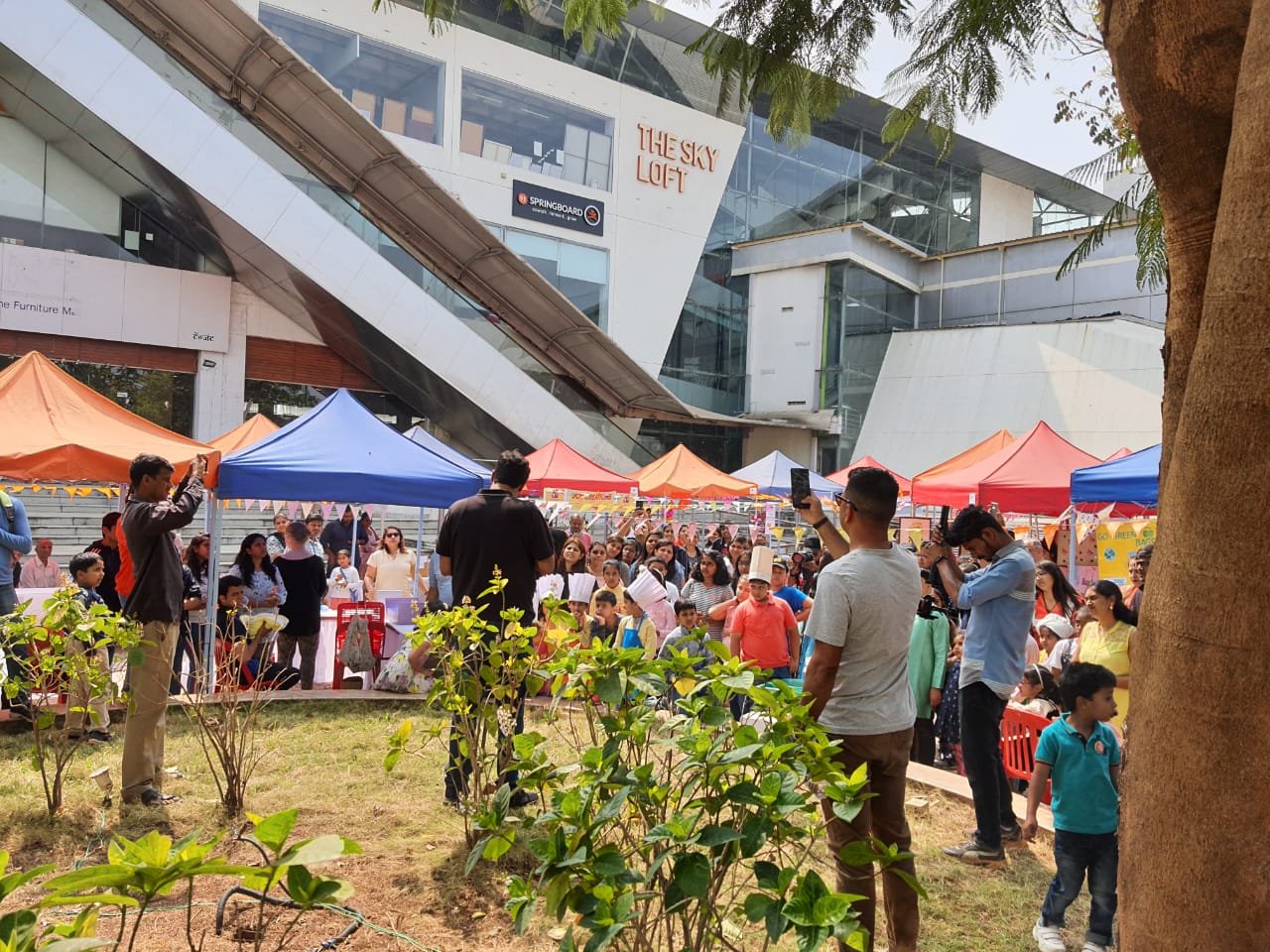